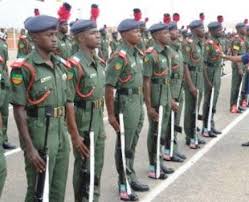 The Nigerian Navy began from the Nigerian Marine. They are saddled with the following responsibilities: Protection of the territorial waterways of the country against external attacks.

The Nigerian Airforce was established in the year 1961 to support the land force in combat and also take charge of the air.
[Music] Olamide - Wonma
They are currently one of the best air forces in Africa today. Furthermore, the NDA was recently ranked as one of the best military academies in West Africa to attend. It is no surprise that gaining admission into this college is competitive and difficult. Please note that NDA B.SC salary is about N150, 000. That is the basic minus other allowances when you join as a graduate with B.sc The number of cadets’ taken in yearly at the NDA is normally 175 for the regular course i.e 155 males and 20 females. The official recruitment portal also reserves vacancies for cadets from other neighboring West African countries.

Stay connected to betajamz.com.ng for more news and music update. 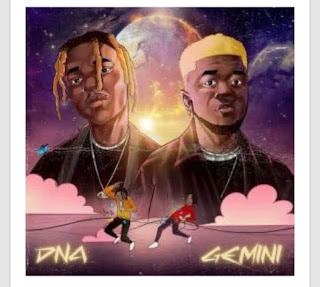