Published On February 16, 2020
Tags
News
A young lady simply identified as Ayishat, bled to death on Valentine's day after she was attacked by some ladies who accused her of snatching the boyfriend of one of them identified as Isiwat. The girls, all said to be under 18, have been friends for years.
On Valentine's day, Isiwat and her friends allegedly bought a pack of razor blades and used it on Ayishat, disfuguring her face, and leaving deep cuts that showed her teeth. She was rushed to the White House hospital at Boundary road Ajegunle where she was confirmed dead.
A source said the police in Ajegunle have arrested the suspects while Isiwat is said to be on the run, but her mother has since been arrested.
Download Olamide - Wonma mp3
Isiwat however took to Facebook to claim she was also injured. She shared a photo of her face covered with plasters while telling her followers to pray for her ''quick recover''.  But her followers called her out, stating that she's only pretending to cover up for the crime she had committed.
See the screenshots he 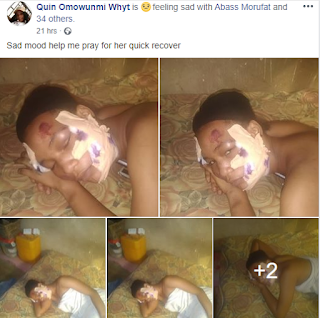 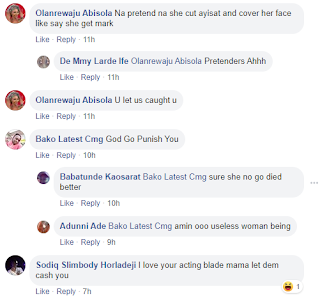 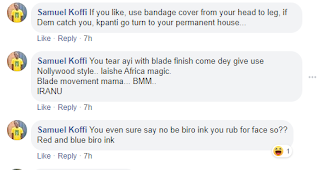 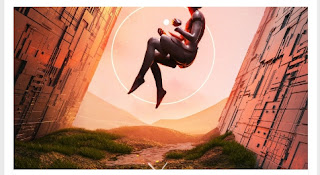