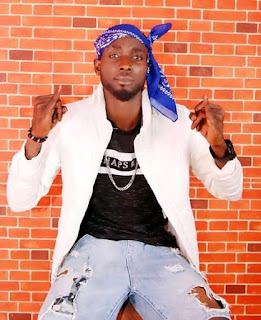 Odiba Victor adejoh is a Nigeria artist who's popularly know as OD Tension. He was born on the 21st of  Oct, 1989 in Idah Local Government. OD Tension is from idah Local govt and first born of five boys.

Educational background
He started his education from Q.I.C primary school (Idah class of 2002). He moved from there to St Peters college for his secondary education. He's from the class of 2007. 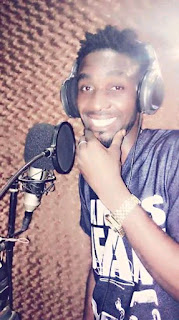 He attended ATBU Bauchi (Abubakar Tafawa Balewa University), where he bagged degree in Survey and Geoinformatics (class of 2014). 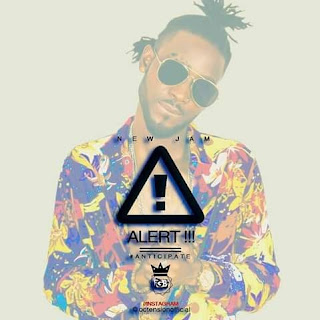 How he started music:

The environment he grew up in idah GRA along accountany  General street motivated him because  he had  access  to steady electricity to watch music videos always and that's how he started music.

The Kogi Born singer is signed under Magic Music and his debut single under his new label will be out soon titled "Alijenu" . 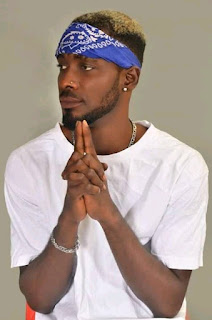 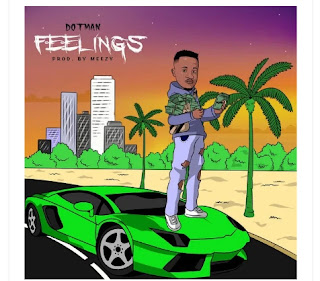