List of things affecting Olamide career. He just found solution to No. 2 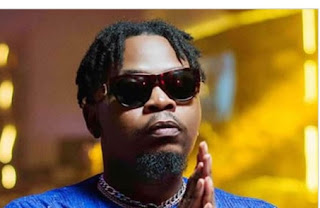 Right from the beginning of his career, he has been doing well because he knows what his fans want. That's why he has been switching from different styles to another. Betajamz have highlighted issues affecting his career though he just got over No. 2.
1. Game switch: 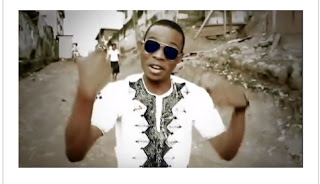 Let's throw back to the first time Olamide hits the limelight with his then Young Erikina and Eniduro. During this period, he was tagged the best indigenous rapper. After years of rapping, he discovered much money isn't coming out of the rap game, he switched to Lamba and it saved him from being relegated.
Now so many artistes are out saying are out singing the same pattern (Lamba). We have the likes of Mr. Real, Naira Marley, Zlatan, Slimcase, so you will agree with me that he has competitors who are doing well now.
It is time he switched back to his initial genre and take rap game to it peak once more. 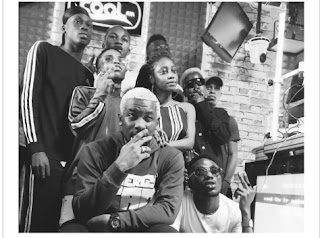 Though he has gotten over this but we will still talk about it.
Pushing many artistes when you're a singer is a herculean and enormous task.

Ladies, errors you should avoid when dressing for an occasion. No 2.is common.

You will find it difficult to push yourself most especially when the artistes under your label are too dependent and reliant. Then, Olamide has Picazo Rhap, Lyta, Fireboy, Yomi Blaze, Limerick, they were all dependent on him, so he freed them and faced only fireboy. 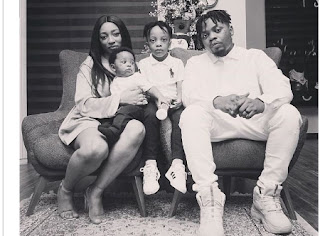 He's not like Davido OT Wizkid who cause controversy that will make them trend when they are to drop a song or their album.

Rihanna shows off backside and boobs in new photos.

If it's publicity stunt, That Chioma boyfriend has it all. Olamide ignored publicity stunt and it affected his last project "999" as he chose to surprise us.

The end.
Do you agree with the aforementioned points? What did we fail to add, drop your comments below: 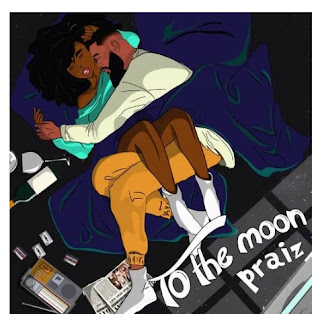